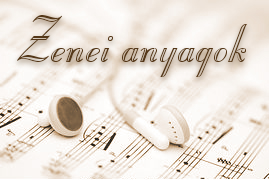 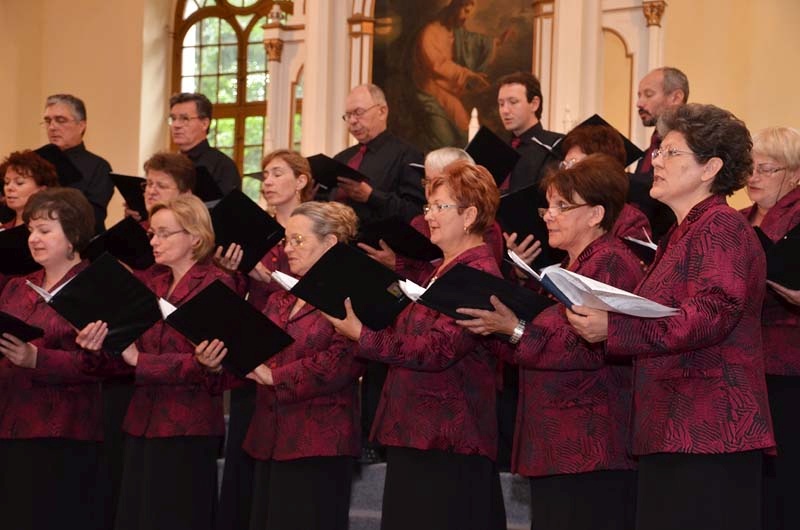 The present chorus master, Attila Perlaki took the position from József Rázga in 2003. The choir regularly sings at events of the town Gyula, eg. at the commemoration days of 15th of March and 6th of October, Music Days of Gyula, Days of Arts named after Erkel and our familiar Christmas Concert at the Cíty Hall counts already as tradition.

The choir had invitation to Switzerland in October 2004, 2005, 2007, 2009, where it presented concerts in churches with a great success, accompanied by Erzsébet Áchim, organist. In November 2004 during the Erkel-days the choir acqiured golden graduation. It contributed to the bell consecration at the Great Catholic Church in Gyula in 2004. The choir performed a mess by István Koloss in honour of Vilmos Apor. The mess was celebrated by Cardinal Péter Erdő.

In the summer of 2006 the choir took a trip to Transylvania, where the gave three concerts at churches. The world premiere of Cantata in Memoriam 1956 by Judit Neszlényi Pfeiffer took place at the Great Catholic Church in Gyula on 23rd October 2006. The composer contributed at the piano.

The choir took part at the 7th International Choir Festival in Prague in December 2006, where they got the silver graduation.
They took part in April 2009 at the International Choir Festival at the Lake Garda in Italy. Their performance was rewarded with an extra price at the 2nd Erkel Sándor Choir Festival on the 6th June 2006. The choir gave several concerts in 2010, which was the 200th anniversary of the birth of Ferenc Erkel. There was an event this year, where all the choirs with the name of Ferenc Erkel were invited.

The repertoire of the choir is extremely wide, from renaissance to contemporary works. It is of stressed importance for the choir to show works for choirs written by Ferenc Erkel to the audience.